Total Views |
New Delhi, December 1: The Rail Coach Factory, Kapurthala has rolled out the first-ever 3 Phase MEMU rake which comprises of 12 coaches, to Asansol MEMU Shed, Eastern Railways. According to a statement issued by the Rail Coach Factory, these coaches will be put in service after a performance trial. 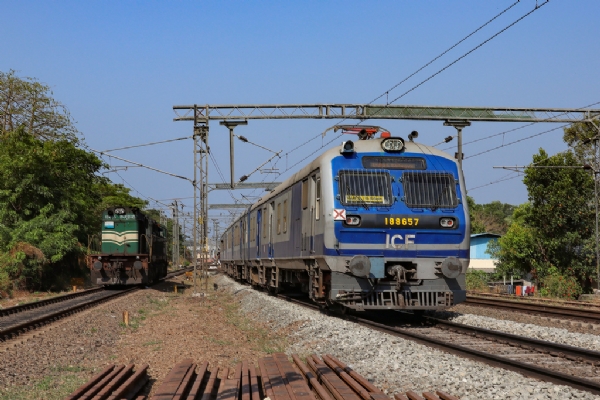