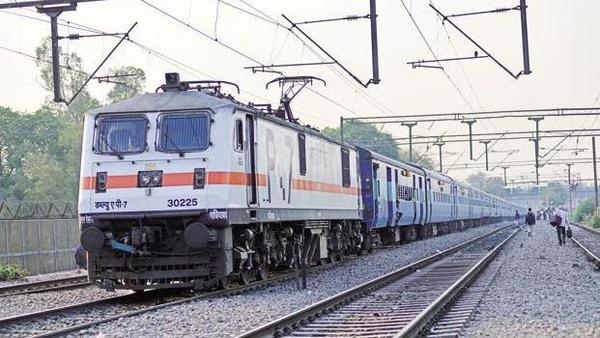 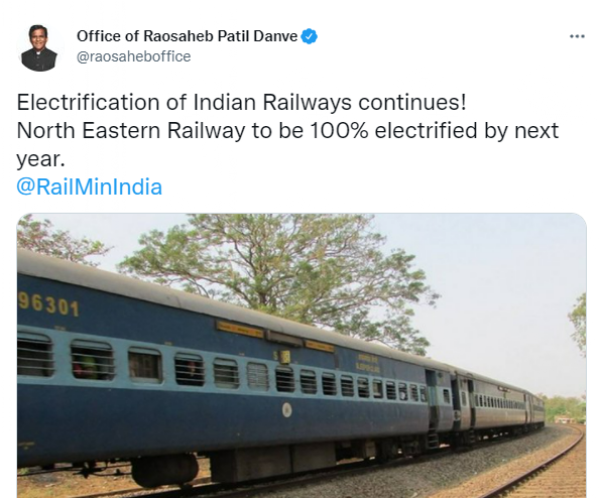 According to ministry, train coach maintenance facilities have been established at Ghazipur and Ballia. Work on 6 ROBs are completed. Under passenger amenities, 24 escalators have been provided at 10 different railway stations. 22 lifts have been installed at eight different railway stations and Wi-Fi service has been provided in all 295 eligible railway stations.
Also Read | Varanasi railway station to soon be turned into a Zero Waste railway station
NER had implemented several safety measures to minimize unfortunate incidents. 75 Level Crossings have been eliminated by provision of RUB/LHS/ ROB and diversions. According to the ministry, all level crossing gates having over 50,000 total vehicle units (TVU), have been interlocked. In 2021, as many as 16 Level Crossing gates with TVU less than 50,000 have been interlocked. Also, track renewal of 78 km was carried out.
North Eastern Railway electrification railways Shahjahanpur