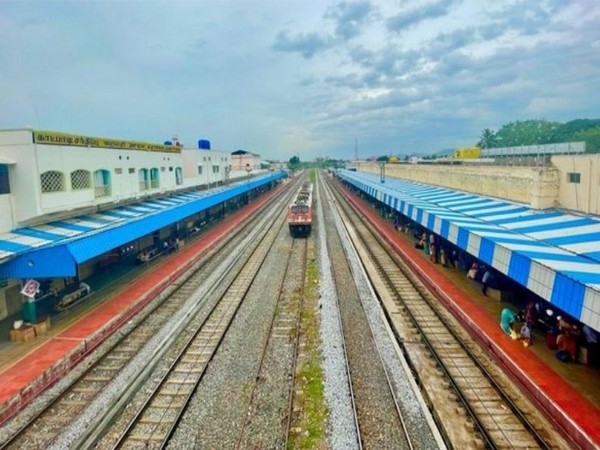 As part of this initiative, several steps are being taken to provide foolproof security to passengers namely train escorting, visible presence on stations, surveillance through CCTV, surveillance on active criminals, collection of intelligence about the criminals and action thereupon, identifying black spots and crime prone trains/sections and enhancing security thereat among others to formulate an actionable strategy to reduce crime against passengers.
Regular co-ordination is being made with all the stakeholders and joint action is planned to improve passenger security regularly. In order to give an impetus to Operation Yatri Suraksha, a month-long pan-India drive was launched against criminals targeting passengers in July 2022 by RPF.
During the drive, 365 suspects were nabbed by RPF personnel and were handed over to the concerned GRPs for legal action based on which 322 cases of passenger crime i.e. theft of passenger belongings, drugging, robbery, chain snatching etc were detected. Stolen property of passengers worth more than Rs 1 crore was recovered either from the possession of these criminals or in course of the investigation of these offences.
Also Read | 1,253 Railway Stations to be upgraded, beautified by 2023: Railway Minister
RPF will continue its efforts to enhance the security of passengers over Indian Railways in future by launching drives, improving response, infusing technology and innovation in its working to enhance its response, effectiveness and reach and to realize its objective of "Sewa Hi Sankalp".

RPF is an Armed Force of the Union under Ministry of Railways entrusted with responsibility of security of railway property, passenger area and passengers.
Railway Ministry Operation Yatri Suraksha